With a career that has taken him to concert halls across the world, Bernhard Gueller is now the CPO’s principal guest conductor and Conductor Laureate of Symphony Nova Scotia.  CDs include the much lauded orchestrated Schubert lieder. 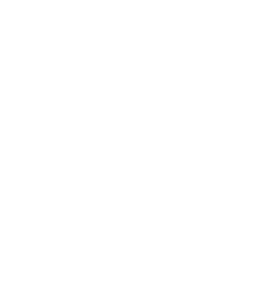 Autumn Symphony Season: Bernhard and the The Three B’s