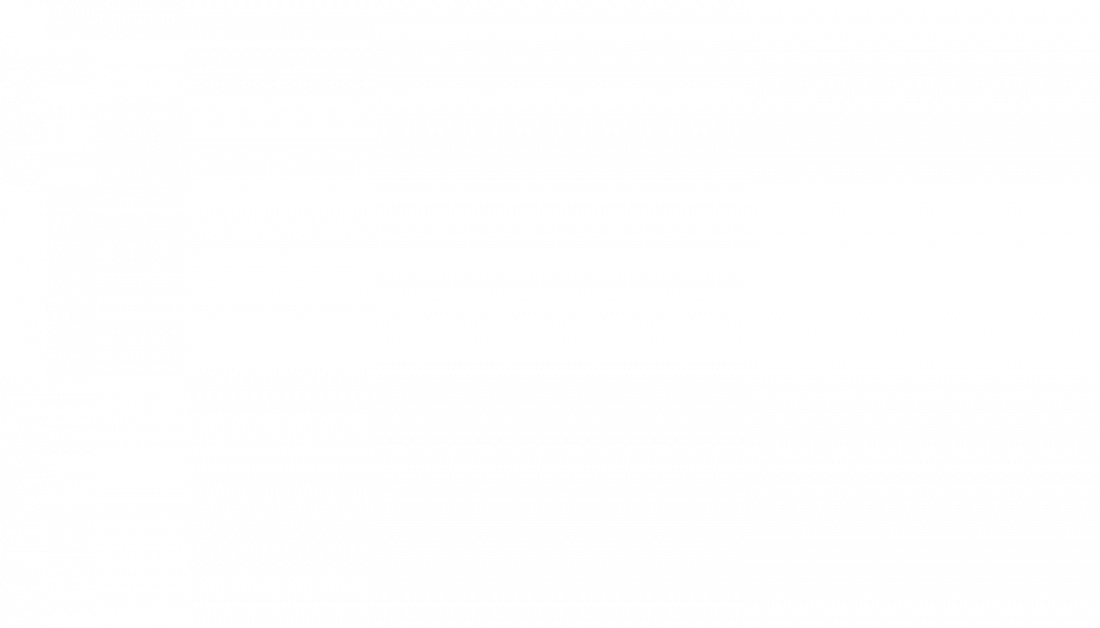 Beethoven Piano Concerto No 4 in G

Antoni Wit is one of the most highly regarded Polish conductors and a champion of Polish music. A top prize winner at the Herbert von Karajan International Conducting Competition in 1971, he has been artistic chief of many orchestras such as the Warsaw Philharmonic  and Orquesta Sinfónica de Navarra in Spain. He is Conductor Laureate of the Krakow Philharmonic in Poland.  Holder of the Légion d’honneur and an award-winning  recording artist,   Wit continues to enjoy a career with major orchestras throughout Europe, America and the Far East.Internationally praised for his compelling performances, Australian-British pianist Jayson Gillham is

recognised as one of the finest pianists of his generation. After receiving numerous prizes at competitions such as the Leeds, Van Cliburn and 2014 Montreal International Music Competition which he won with the same piano concerto he is playing with the CPO, Gilham has become a sought after soloist and recording artist. 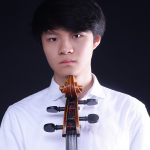 WINTER SYMPHONY SEASON: BACK IN AFRICAJune 2020