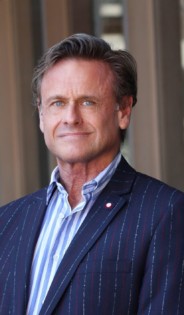 In 1987 he became the deputy editor of De Kat magazine and in 1991 he was appointed the Director of the Oude Meester Foundation for the Performing Arts. Under his guidance, more than 30 recordings of prominent South African composers and performers have been published under various South African and international labels. He served as a Trustee of the UNISA Music Foundation for two decades and occasionally writes articles on music for various publications. He became the Chief Executive of the Cape Town Philharmonic Orchestra in 2000. In 2014 he and colleague Shirley de Kock Gueller published a book on the hundred years of symphonic music in Cape Town, A Century of Symphony” The story of Cape Town’s Orchestra.